Preparing for Old English recitations: A Photo Essay by My Students

Today my Old English students are doing their recitations. The reason I've had no installment of "Learn Old English with the Wordhoard" is that those who are following along are supposed to be memorizing their own 15-20 lines of OE verse. Later in the week, any students who are brave enough can post their recitations to YouTube for extra credit; I'd encourage those following along in the class to do the same and send me a link.
Ever wonder what it's like to actually be in my class? A few of my students recorded the experience and posted it to Facebook. I've put a narrative around their study session: 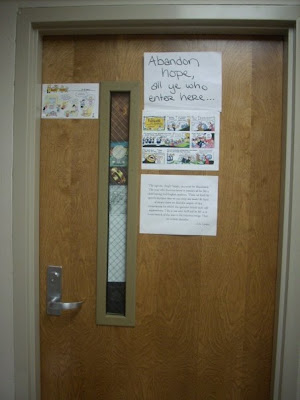 Recently, a few of them gathered at my door to practice their recitations. They added a sign of warning. 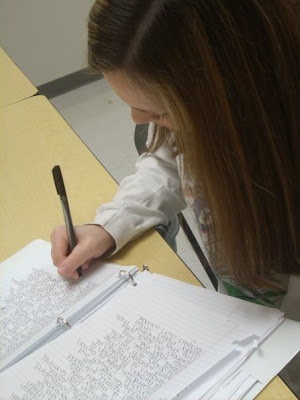 At first, they tried studying hard. 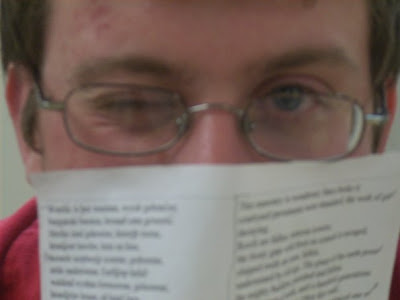 But the first signs of madness crept in. 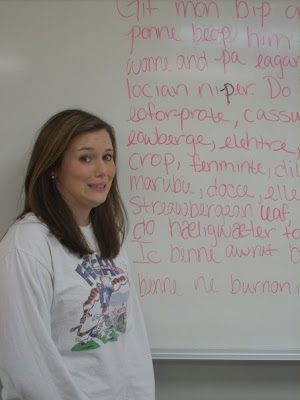 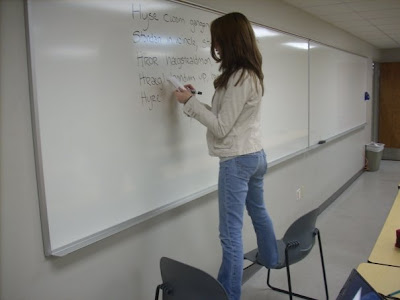 Looking at the matter from a different perspective didn't help. 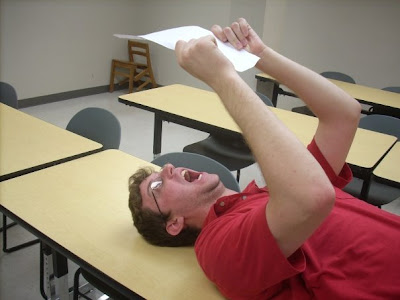 They began to curse Caedmon and all Old English poets who followed him. 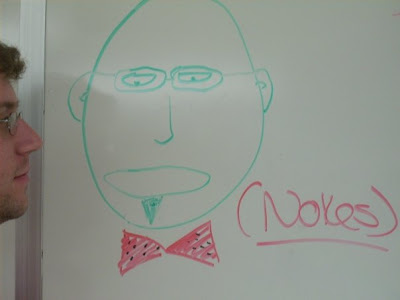 Then they realized who the real enemy was. 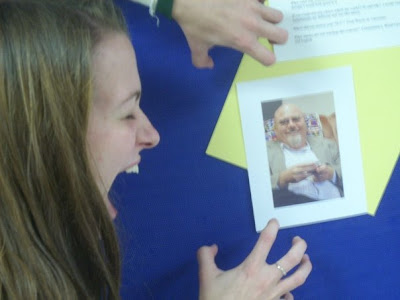 They rage, oh how they rage. 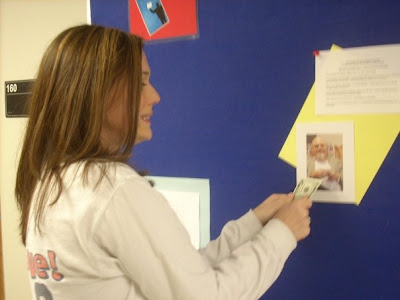 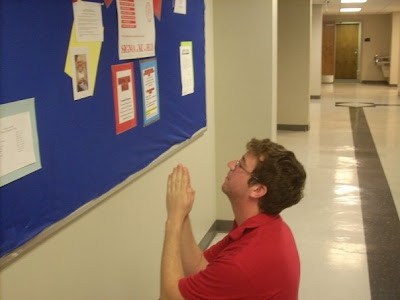 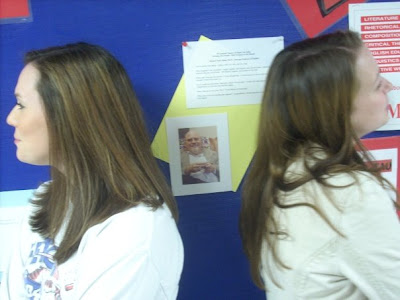 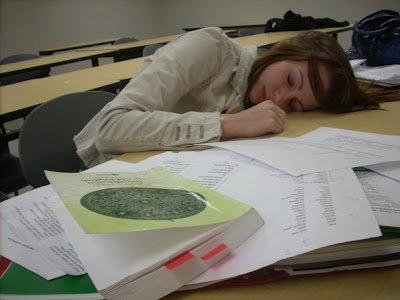 After a long night of study, they are exhausted. 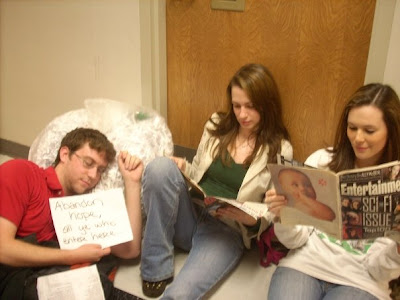